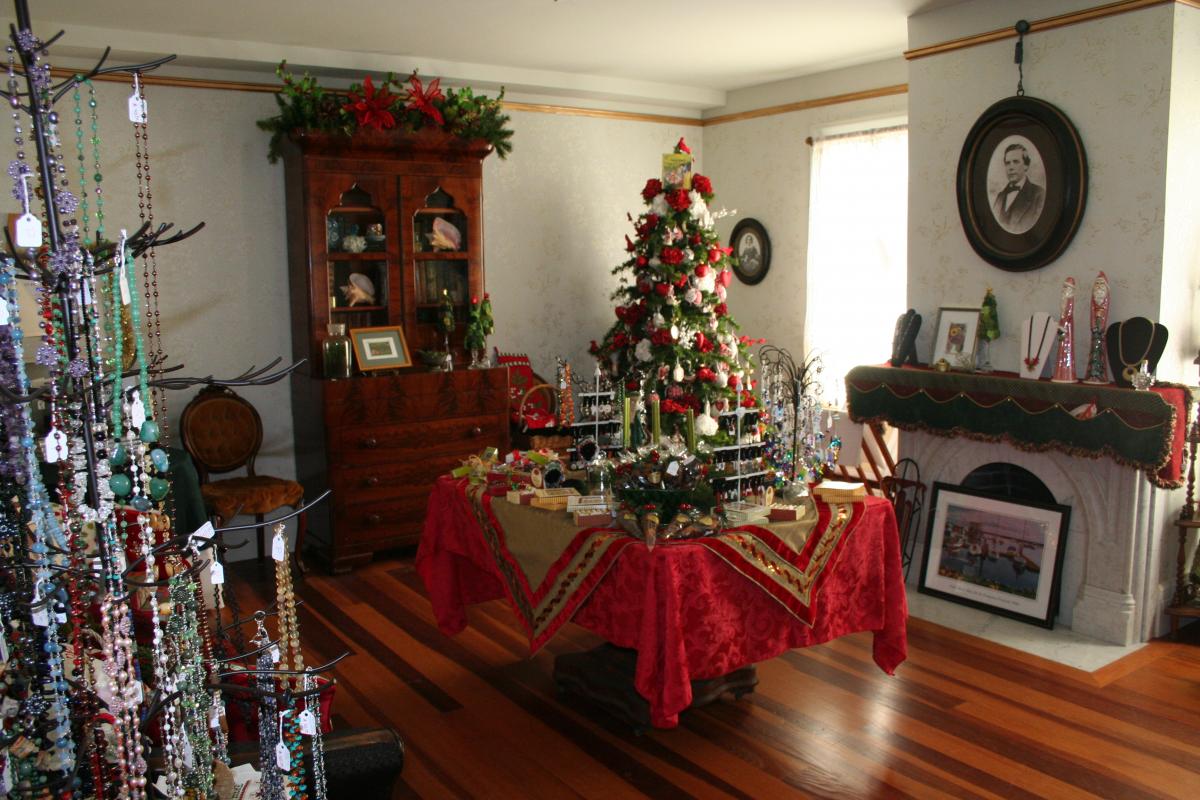 The Johnston Holiday House Boutique fundraiser has been cancelled indefinitely.

We appreciate your past attendance and support.

Please check back again for details on our new fundraising efforts.