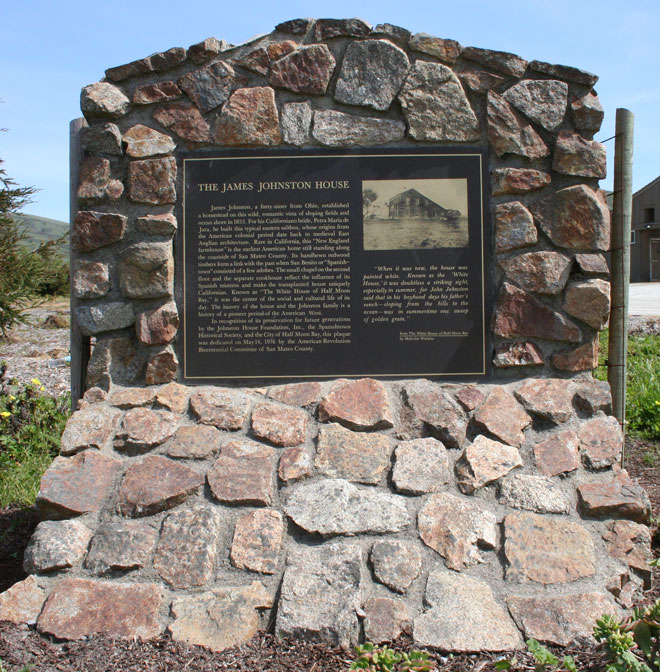 The Johnston House may be contacted by mail at:

Or email us at events@johnstonhouse.org

Please contact us by any of the methods above to make a donation to the Johnston House Foundation, Inc.